The following information is for travelers living in India. I live in another country.

In Angola the power plug sockets are of type C. The standard voltage is 220 V and the frequency is 50 Hz.

In Angola the power plug sockets are of type C. Check out the following pictures. When living in India you need a power plug adapter for sockets type C. 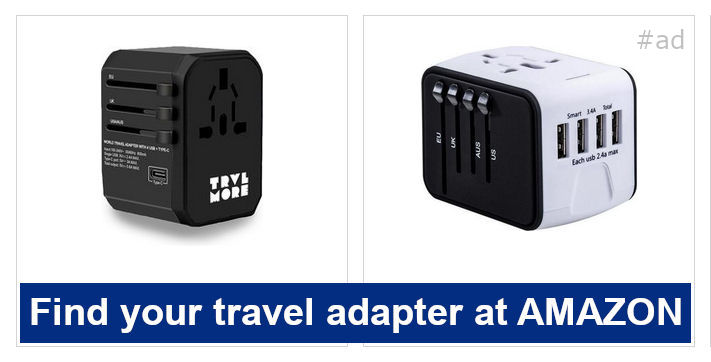